Song of The Summer: “La Jeepeta Remix” Official Video is Out and It’s Hot

La Jeepeta Remix is among the Top 20 songs of the summer 2020, according to Spotify’s worldwide total streams report. Nio Garcia who headlines the song, joined by Juanka, Brray, have gone around the world and back in the Jeep, Myke Towers, and Anuel elevated “La Jeepeta Remix” to essentially becoming one of the hottest and most listened songs this summer. The Official Video is out and we can’t get enough of the Jeep cruising in Miami and Nio Garcia’s fabulous blonde riding next to him.

The chorus was born inside a jeep after the power went off at Garcia’s recording studio in Puerto Rico. In January, he dropped the first version of “La Jeepeta” — a catchy mid-tempo reggaeton — in collaboration with Brray and Juanka, released via Flow La Movie and powered by GLAD Empire. Three months later, and in the midst of the coronavirus pandemic, Anuel AA and Myke Towers jumped on the remix, bringing “La Jeepeta” to a whole ‘nother level. – BILLBOARD 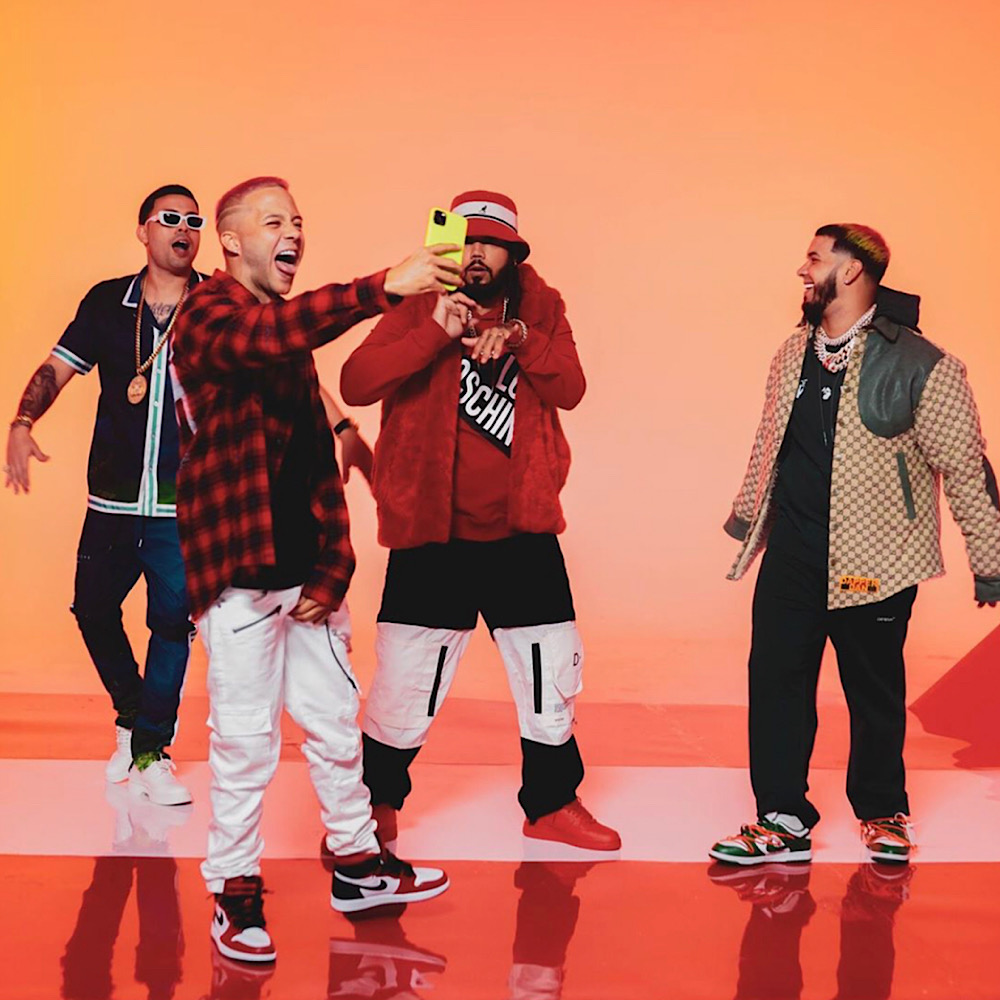